On the 31st of March, 2021, after 10 years, 5000+ followers and way too many tweets to count, it happened. That’s when I decided it was high time that I deleted my Twitter account.

As a social media coach, I realize the complete irony in this statement.

There’s a second level of irony, by the way. For two years running (2016 and 2017), I was awarded ‘Best Use of Twitter’ by a women’s digital platform, aimed at amplifying women’s voices in the microblogging space. But, just hear me out.

Below, I have given 5 reasons why I decided to leave Twitter for good.

This post contains links to the Amazon affiliate program. As an Amazon Associate I earn from qualifying purchases. You can read my complete Disclosure policy here. 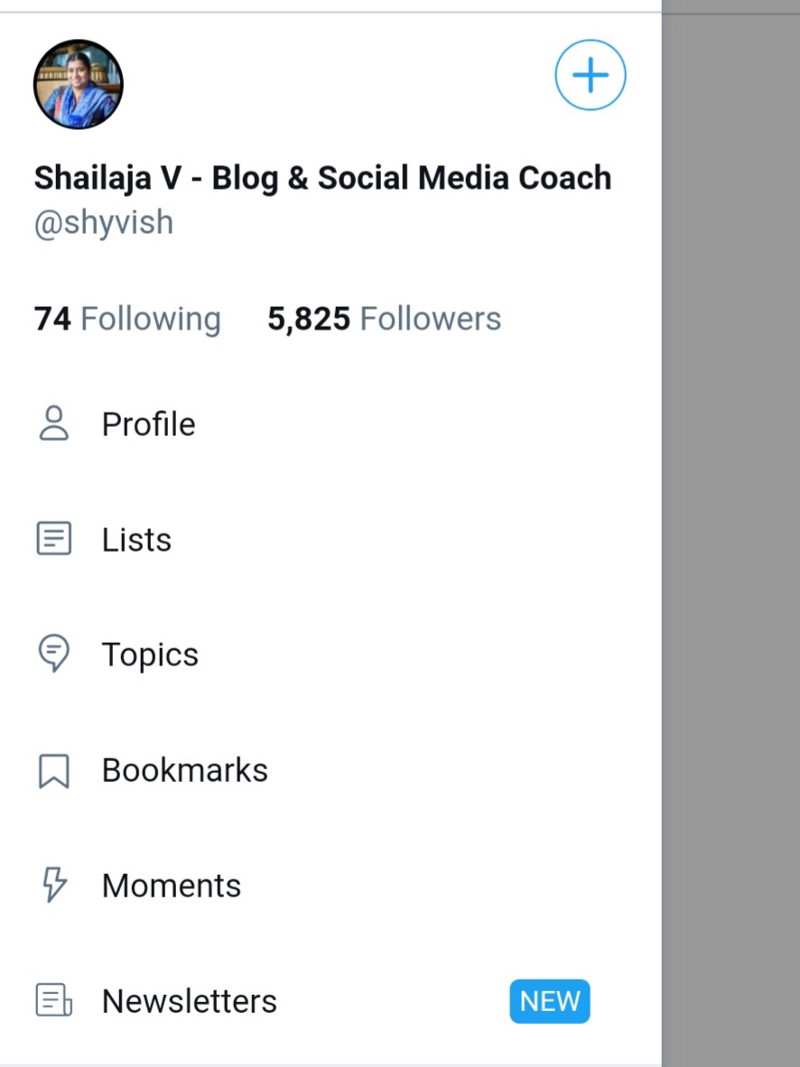 In the social media landscape, that’s still not technically the early adopter phase, because Twitter itself launched in 2006. So, I was already 8 years behind the curve when it came to Twitter.

I was rather overwhelmed with the barrage of information coming at me, especially after a fairly low-volume presence on Facebook. It appeared that I had content hitting me every second and this is literally true.

Can you imagine the effect of something like this on our minds and our bodies? It’s always on, always tuned in to the next big thing. This couldn’t be good for us and I had to take a call on what I wanted to do with it.

A Change in Focus

Between 2014 and 2018, I was a blogger using Twitter. It was great because I had found a wonderful way to connect with the blogging community and source great writing to read and amplify to my own audience.

But when I switched to becoming a coach in 2018, my understanding and awareness of how I was using the platform shifted. I was keen to explore how business owners were building a network, giving voice to their thoughts and growing an organic audience.

Confession: I failed miserably at making this work

Moving out of the blogging mindset to the business mindset took a great deal of effort and trying to balance that with Twitter appeared to be a lost cause.

My followers no longer connected with my work

This was probably the hardest lesson to learn but the most valuable one.

Since most of my 5000+ followers began to follow me when I was a blogger, it was difficult for them to accept the transition that I’d made.

Where I would retweet, share and amplify their content, I had scaled it back to becoming more intentional with how I was using Twitter. They couldn’t relate and slowly stopped engaging with me on the platform.

Of all the social media platforms that I use, Twitter is the one platform that rewards negativity.

In other words, if I were to post an update that shares any feeling of anger or frustration regarding a person, product or service, I can be sure to get some eyeballs on my content.

I was falling victim to this mode of expressing myself. Good-natured humor wouldn’t work as well as, say, pointed satire.

Twitter also tends to bring out the worst in people. It was dismaying for me to see that friends whom I connected with deeply and truly on Facebook or Instagram were sly tweeting and subtweeting about people.

What was really difficult for me to come to terms with was being the subject of said sub tweets.

I’d had enough. I’d gone through the whole of high school and college without worrying about what people thought of me. I wasn’t about to let people on the internet do this to me in my mid-40s.

By the way, this is true of any social media platform that makes you feel bad about yourself. As Jaron Lanier puts it in his brilliant book, Ten Arguments for Deleting Your Social Media Accounts:

“If, when you participate in online platforms, you notice a nasty thing inside yourself, an insecurity, a sense of low self-esteem, a yearning to lash out, to swat someone down, then leave that platform. Simple.”

I’ll be honest. When I checked my Rescue Time Stats for the past year, it showed me how much time I was actually spending on Twitter. I had spent close to 150 hours on it, all through 2020. It shocked me no end.

Considering that most of my audience was actually active on Instagram, I began to wonder why I was on Twitter at all. Was it for the validation? The promise of visibility? The power of networking that everyone was touting?

You’ve heard of ROI when it comes to money. I’m here to tell you that an even more valuable ROI is that of time. If you’re spending an inordinate amount of your day on Twitter (or any platform) and not seeing any returns for your business, it’s probably time to rethink why you are on that platform in the first place.

Recommended Reading: Can you actually blog without social media? Turns out you can!

I used to believe that deleting a social media account, as a business owner, was akin to career suicide.

But I have to admit that ever since I hit that deactivate button on March 31st, 2021, I haven’t thought about going back. I still use social media to connect with family and friends(through Facebook) and with my community and clients (through Instagram and LinkedIn). For now, that is enough.

In all probability, I will be leaving both Facebook and Instagram over the next year and a half. At the time of publishing this post, I am on a 60-day Sabbatical from all social media, to see if I can manage or sustain my business without any of these platforms.

You can read my Daily Journal about my sabbatical here and I’ll be sure to write a detailed post on the subject once I am back from the sabbatical.

I’m a blogger, content strategist & productivity coach who has been writing online and blogging since 2007. Read my story & more about my work here.

Join my free weekly newsletter that 500+ creators read every Friday where I share tips on organic connection & authentic growth.

READ PREVIOUS EDITIONS OF THE NEWSLETTER BEFORE SIGNING UP

Shailaja V is a blogger, content creator and productivity coach who's been blogging since 2007. She coaches bloggers and business owners on a comfortable method to approach creation from a space of joy and build a loyal, organic audience in the process. She pairs conscious connection with a deep and abiding interest in slow business, ethical marketing and digital minimalism.